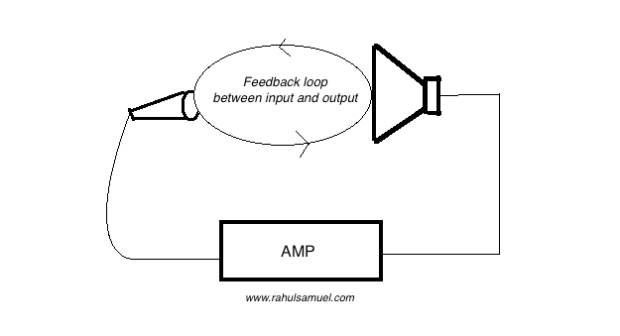 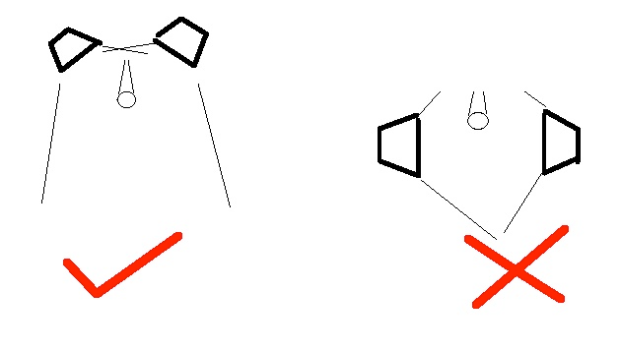 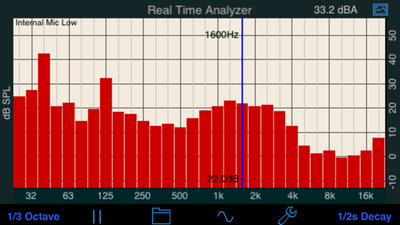 A reader asked me about sound check for a choir and acapella performances after seeing my blog post on sound check for bands. Because sound reinforcement for choral music works very differently, I realized the topic requires a separate blog post. I have worked with numerous gospel choirs and acapella groups and here are my observations on what usually goes wrong.

A few pointers before I dive in to the technicals:

1. Most musicians from choirs and acapella groups are also a part of rock/pop bands. They spend more time with the bands and assume things work the same way for a chorus on stage, but it doesn’t.

2. The reason you have a choir/acapella is because you intend to use ‘voices’ as an ‘instrument’. If you have an army of other instruments ‘backing’ your group, you better have voices that can be heard over them, of course without sounding like they are straining.

END_OF_DOCUMENT_TOKEN_TO_BE_REPLACED 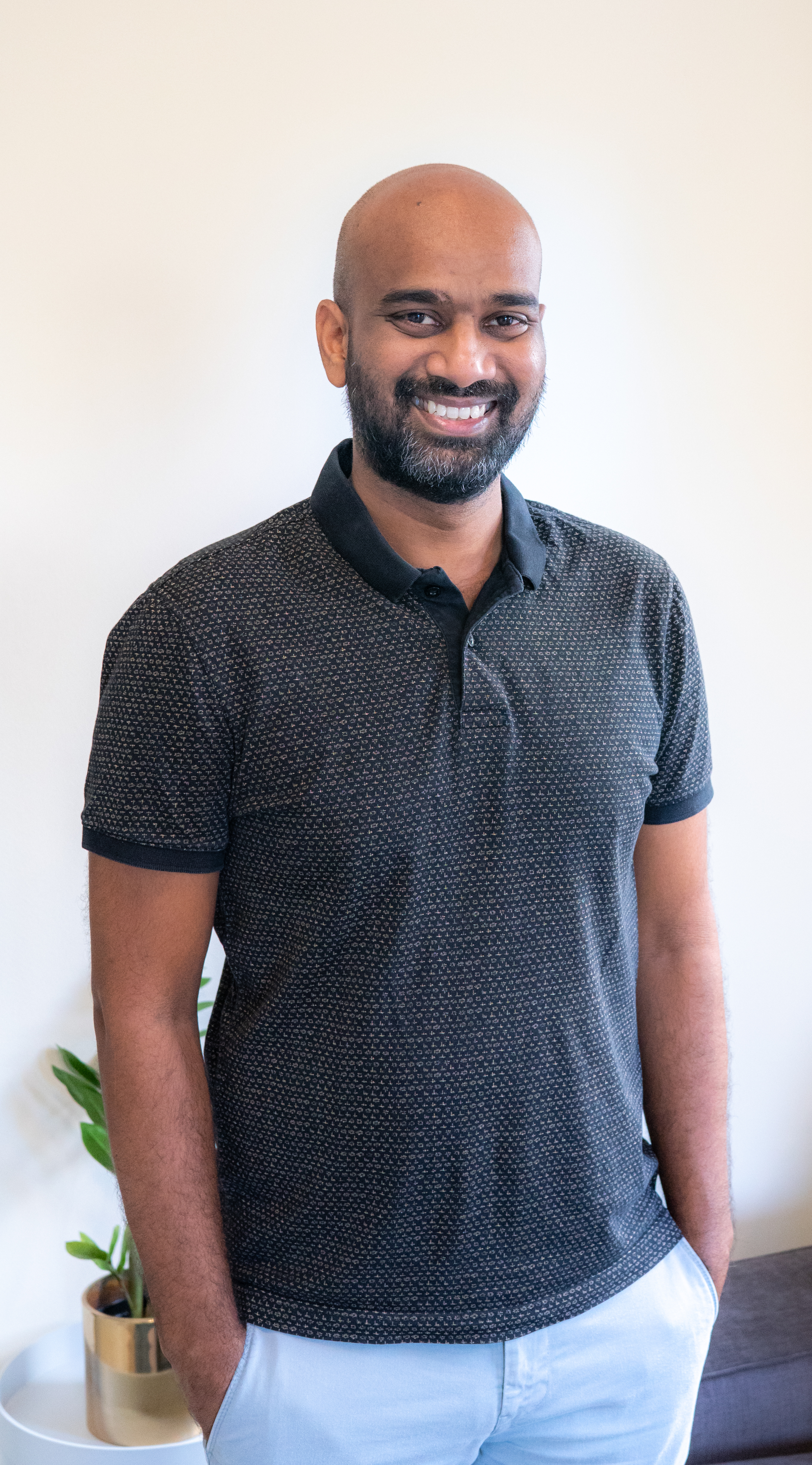